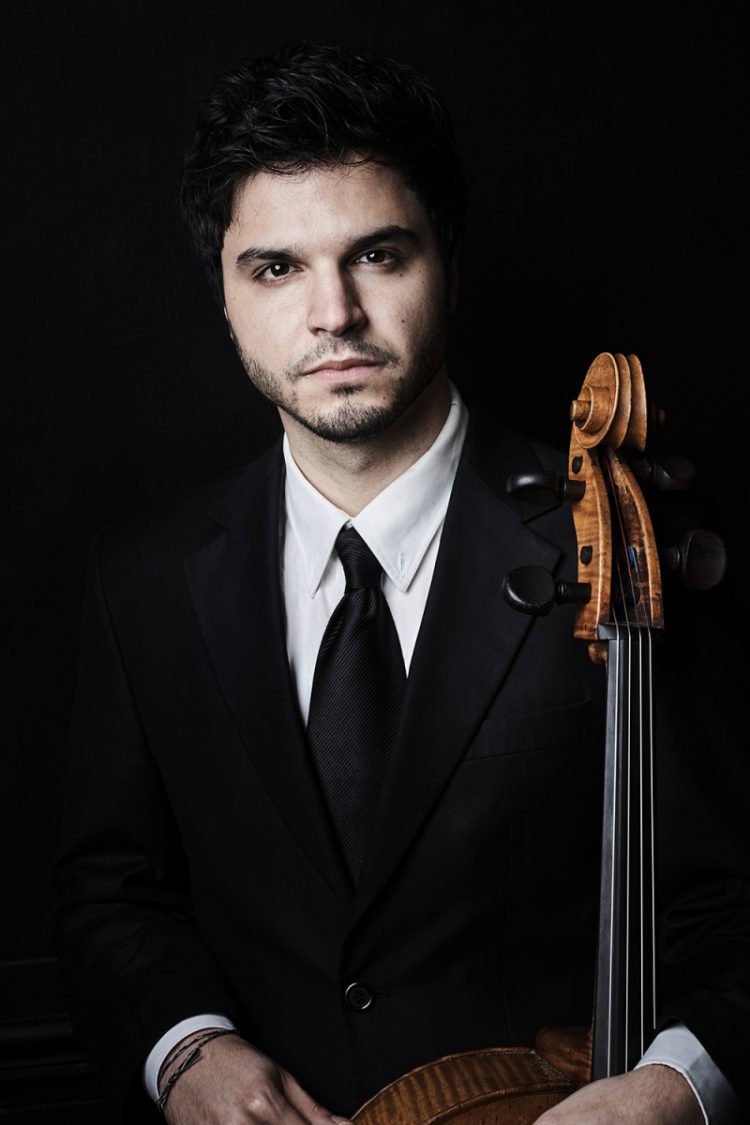 The programme for this concert has, with our apologies, been changed owing to circumstances beyond KCMS’s control.

Turkish cellist Jamal Aliyev is rapidly becoming one of the most sought-after cellists of his generation. In 2017 he made his solo debut at the BBC Proms with the BBC Concert Orchestra at the Royal Albert Hall — London live on radio and TV, performing for celebrated film music composer John Williams’ 85th Birthday. In this concert, he and acclaimed pianist Simone Alessandro Tavoni perform a selection of some of the finest classical music for cello and piano alongside a salvo of stunning Turkish repertoire.